Mr. Jay Kurowsky, Aleta President and CEO
​Jay Kurowsky, President and CEO, has 22 years’ experience in cybersecurity/Information Security (INFOSEC), including 21 years’ experience in leading high-performing cybersecurity/INFOSEC organizations. This experience includes serving as an Army Acquisition Corps member and a Vice President of a large, publicly-traded corporation.  In these roles, he has provided cybersecurity support to over 1,000 systems.  He has advised the Pentagon on such cybersecurity issues as malicious content in commercial software and security accreditation.  He has served as the alternate Army representative for development of one of the overlays for Risk Management Framework (RMF) and served as the Army’s representative for Software Protection/Anti-tamper.  In 2011, Jay founded Aleta Technologies which provides cybersecurity support to the Department of Defense, numerous global corporations, and other customers, with particular expertise in cybersecurity for control systems and research and development in Cyber Electromagnetic Activities (CEMA).  Jay has a Bachelor of Science degree in Mechanical Engineering, a Physics Minor, and a Masters’ in Management/Information Systems (4.0 GPA). Jay is a Certified Information Systems Security Professional (CISSP) and has a Black Belt in Lean Six Sigma. He has earned three Army medals and various other awards and commendations. 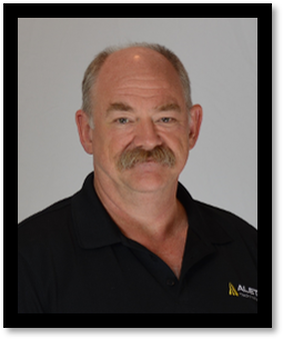 ​Mr. Herndon “Doc” Elliott, Senior Cybersecurity Subject Matter Expert
Herndon “Doc” Elliott, Senior Cybersecurity Subject Matter Expert, received a Bachelor of Chemical Engineering from Auburn University in 1983 and a Masters of Computer Science from University of Alabama in Huntsville in 1992.  He began his career with the US Army as an intern in Texarkana, Texas, in 1984 then moved to Aberdeen Proving Ground in 1985, and finally to Redstone Arsenal in 1987.  Doc served in several different Army project management offices supporting various missile systems from 1987 through 1998.  He was an early Army Microsoft Certified Systems Engineer (MCSE) and obtained the Army Acquisition Corp Level III certification in Systems Planning, Research, Development and Engineering (SPRDE).  He served as the Chief Information Officer of the Aviation and Missile Research Development and Engineering Center (AMRDEC) from 1998 through 2013.  During this period, the AMRDEC led the way in IT at Redstone Arsenal with numerous firsts such as the largest Voice over IP deployment in the Army at that time, and early adoption of Active Directory and Microsoft Exchange.  In 2007, he obtained his Certified Information System Security Professional designation.  In 2008, he was appointed as one of the Army’s DIACAP Validators, and reappointed under RMF in 2014.  In December 2016, Doc retired from Civil Service and now works for Aleta Technologies in Madison, Alabama. 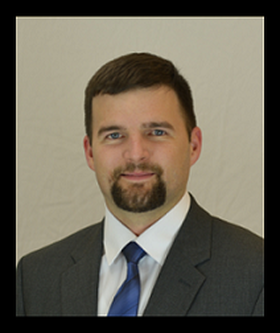